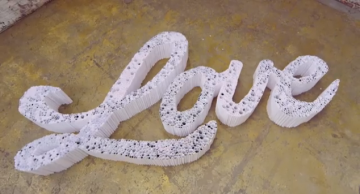 Consumer backlash can often shut down an advertising effort, whether it’s worthy or not. This time the negative comments were countered with an even more impactful, media-grabbing response. Click here to view. 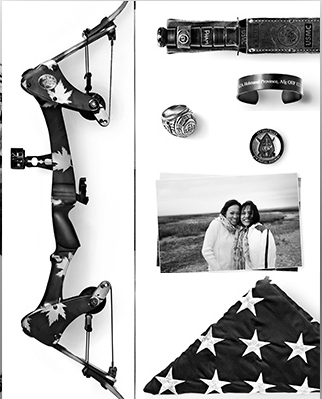 Telling a story through objects

We recently finished a campaign for Asian Pacific Heritage Month for the USMC that told the story of two Marines through their personal effects and interviews. The campaign was a huge success and a great inspiration to me. It was an honor to work with these men who...

I was fortunate enough to work with a team who used their imaginations to turn a project with a lot of limitations into an award winner. This ad for the Montford Point Marines garnered an Addy from the Atlanta Ad Club. credits: Quincy Cherry (SVP/Chief Creative... 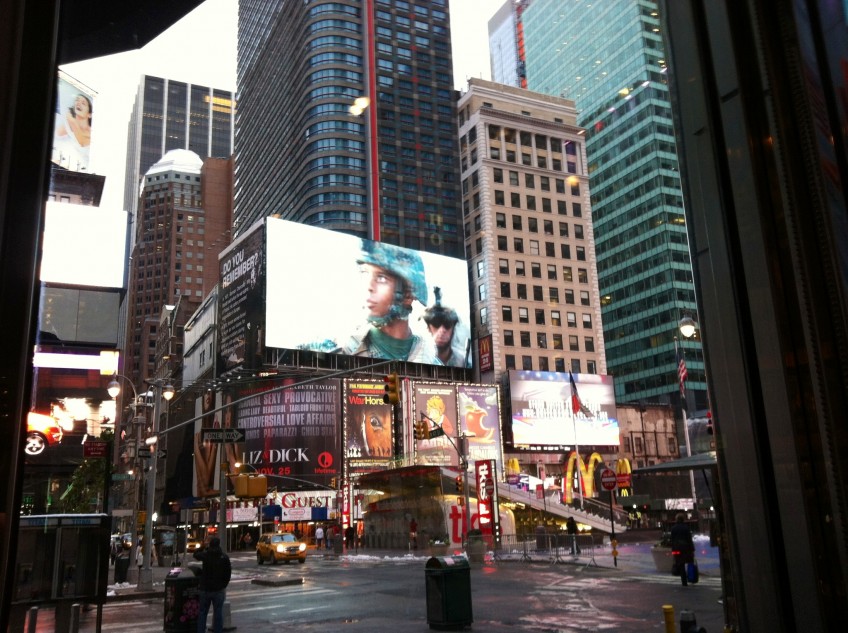 Was great to see our Marines spot play in Times Square.
Page 2 of 2«12